The Indian Electronics System Design & Manufacturing (ESDM) industry is going through a paradigm shift, empowered by newer technologies and the ecosystem becoming denser than ever. As ESDM hardware demand projects to grow up to US$ 104 billion by 2020, the need is more than ever to grow electronics domestically. Industry experts and associations are putting in maximum effort to make that possible.

ELCINA has been working for the past 50 years to facilitate self-reliance in the electronics sector with a special focus on electronics hardware manufacturing. Outgoing ELCINA President, Mr. Pankaj Gulati exhorted the ESDM industry to undertake a campaign to achieve high levels of valued added electronics manufacturing in India on a war footing. This should be matched with a focus on achieving world-class excellence in electronic manufacturing services (EMS). The experienced industry leader was speaking on the occasion of the 43rd ELCINA-EFY Annual Awards for 2017-18 held in New Delhi on Friday, 14thSeptember 2018 and set an Export Target of US$ 25 Bn by 2021-22 as against the current unimpressive figure of US$ 6 billion.

Addressing the winners Chief Guest Shri Ajay Prakash Sawhney, IAS, Secretary, Ministry of Electronics and Information Technology (MeitY), Government of India said, “We made a very good start with setting up mobile assembly lines, providing employment, giving us an incentive to move up the value chain of electronics manufacturing. The number of mobile phones either assembled or made in India have grown tremendously to touch 225 million units valued at approximately Rs. 1150 billion in FY 2017-18. The Phased Manufacturing Program for Mobiles is just a small push to encourage investments and ultimately it is the market opportunity and attractive Indian eco-system which will drive manufacturing.”

Further, he stated that the Government wants this trend to continue. We want investors and entrepreneurs to come to India to succeed and prosper in a range of new product lines and technologies – medical electronics, telecommunication equipment, IoT, 5G, Smart Cities, Electric Vehicles, Autonomous Vehicles and so on. “We are seeing the beginning of a new manufacturing revolution in India which is happening not just in the large cities but also the smaller towns. Innovation works best when there is pain in the system.” Mr. Sawhney said “we see pain in most segments including healthcare, agriculture, transportation, pollution control and other challenges. This gives me tremendous hope that India has all it takes to be the hub of innovation, entrepreneurship and will witness rapid growth in manufacturing.”


In his ‘Vote of Thanks’ Mr. Amrit Manwani, Incoming President, ELCINA for 2018-19 said that the government had laid down a suitable and stable policy framework through the National Policy on Electronics as well as ‘Make in India’, ‘Skill India’ and other missions. He exhorted the industry to make India global electronics manufacturing hub through greater investment in R&D, striking technology transfer agreements with global brands, undertaking product innovations to serve the domestic and worldwide markets, and setting up manufacturing and EMS joint ventures with internationally renowned brands to achieve US$ 25 Billion ESDM exports from India by 2022.


“The world is moving towards automation rapidly. In the new world order, there is a risk of people losing jobs. That has to be thought about as we move forward with these technologies” said Ramesh Chopra, Executive Chairman, EFY Group. He further added, “It is essential to encourage our young engineers and entrepreneurs. Each organization should give a free hand to their young workforce.”

Mr. RajooGoel, Secretary-General, ELCINA highlighted the objective and spirit of the Awards which for the last 43 years had endeavoured to pick winners and entrepreneurs who had put their best foot forward to excel in various domains of Electronic Systems Design and Manufacturing and Services. Goel said “The Awards were unique by virtue of the unstinted support they had received from officials of Ministry of Electronics & IT and Industry experts who had supported the Selection procedure with dedication, impartiality and a strong sense of purpose. This had resulted in genuine respect for the Awards and keenness in the industry to vie for the accolade and propelled them to excel.”

The panel discussed about the future of the Indian ESDM industry and predicted that over a period of 10 -15 years, India’s own electronics component production ecosystem will be in a position to compete globally. Automotive and automotive components industry will witness a tremendous boost in the country accompanied by free trade agreement, venture capital and mutual funds gaining prominence in India. He predicted that.

Highlighting India’s journey on the energy efficiency program undertaken in the last few years, Saurabh Kumar stated that, at present India has the best quality LEDs globally that too at a much cheaper rate. Kumar was optimistic that 40 percent energy integration in India will take place in the next 4-5 years.

While commenting on growth strategies for entrepreneurs and businesses, panel members mentioned about the importance of having a plan and a goal ahead – where one wants to be in the next five years.

Over the last four decades, the EFY Group has become synonymous with information on cutting-edge technology. The EFY Group’s first magazine, ‘Electronics For You’, or EFY, was launched in January 1969, when the Indian electronics industry was still at a nascent stage. Today, it has grown into South Asia’s most popular electronics magazine. For more details, visit: https://efy.in/

The Awards, instituted by ELCINA in 1976, were renamed “ELCINA-EFY Awards” in 2010, signalling the strategic partnership between ELCINA and EFY Group, a leading and well-known publishing house on electronics with the objective to promote the industry and spread awareness about this sector. The Awards are widely publicized through the EFY Group publications.

Since the last 43 years, ELCINA has been presenting these Awards to recognise the achievements of electronics/IT Hardware manufacturing (ESDM) companies in India. 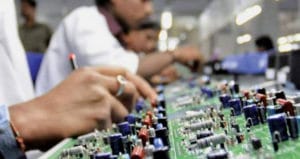 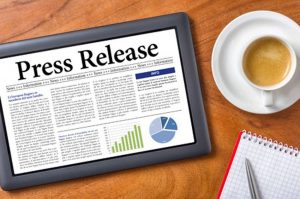 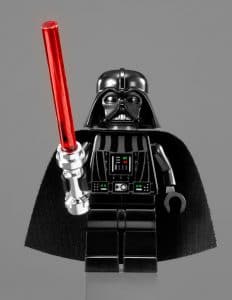 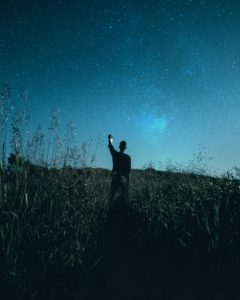 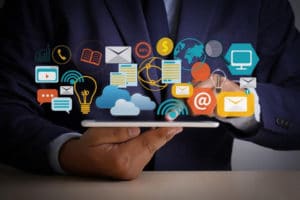 Tips for CXOs: How Your Teams Should Use Digital Marketing To Engage Customers 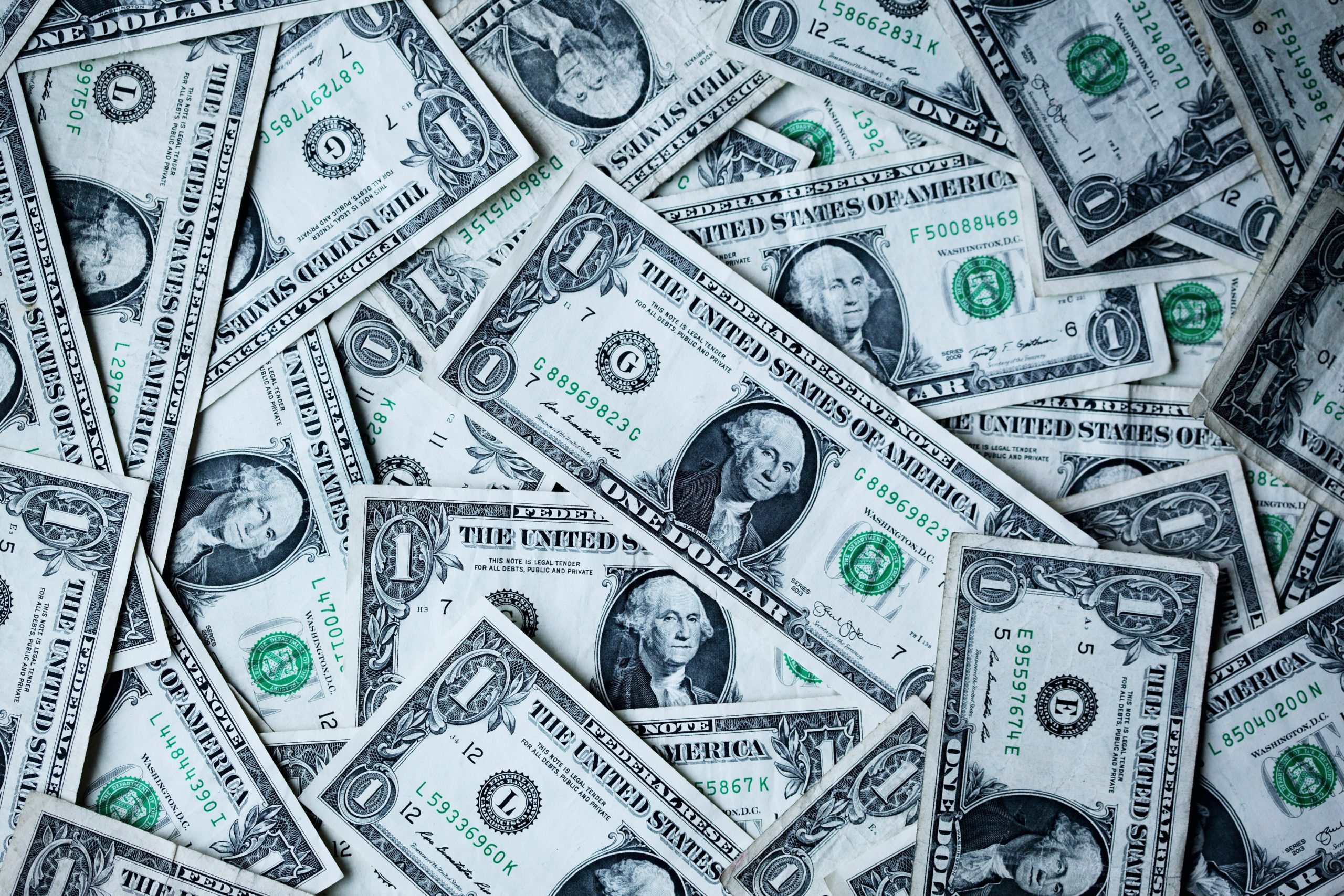 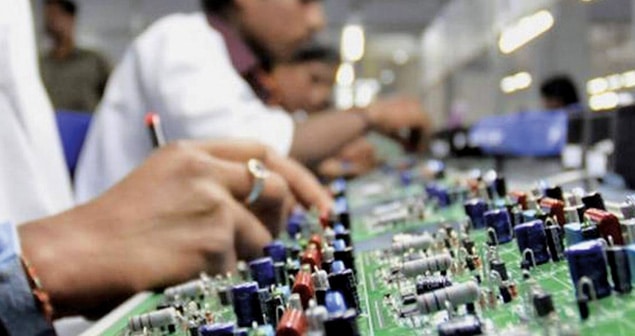 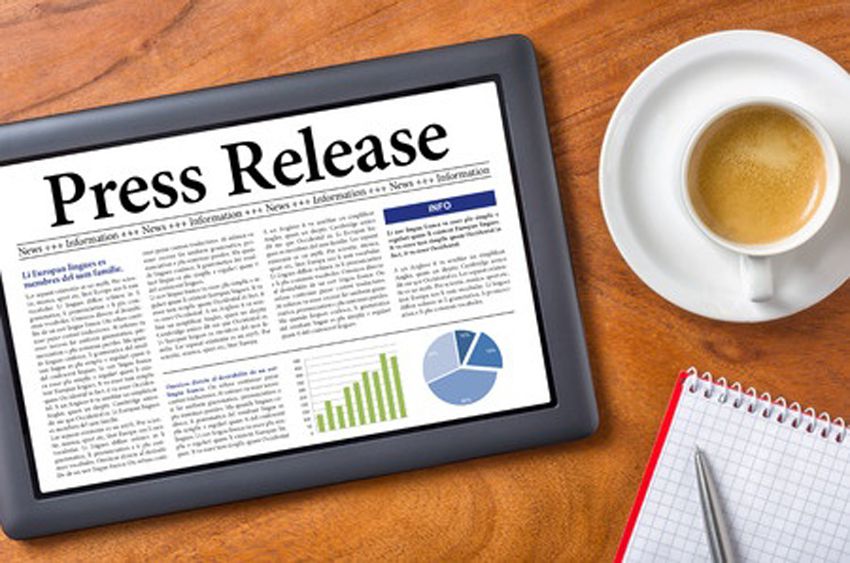 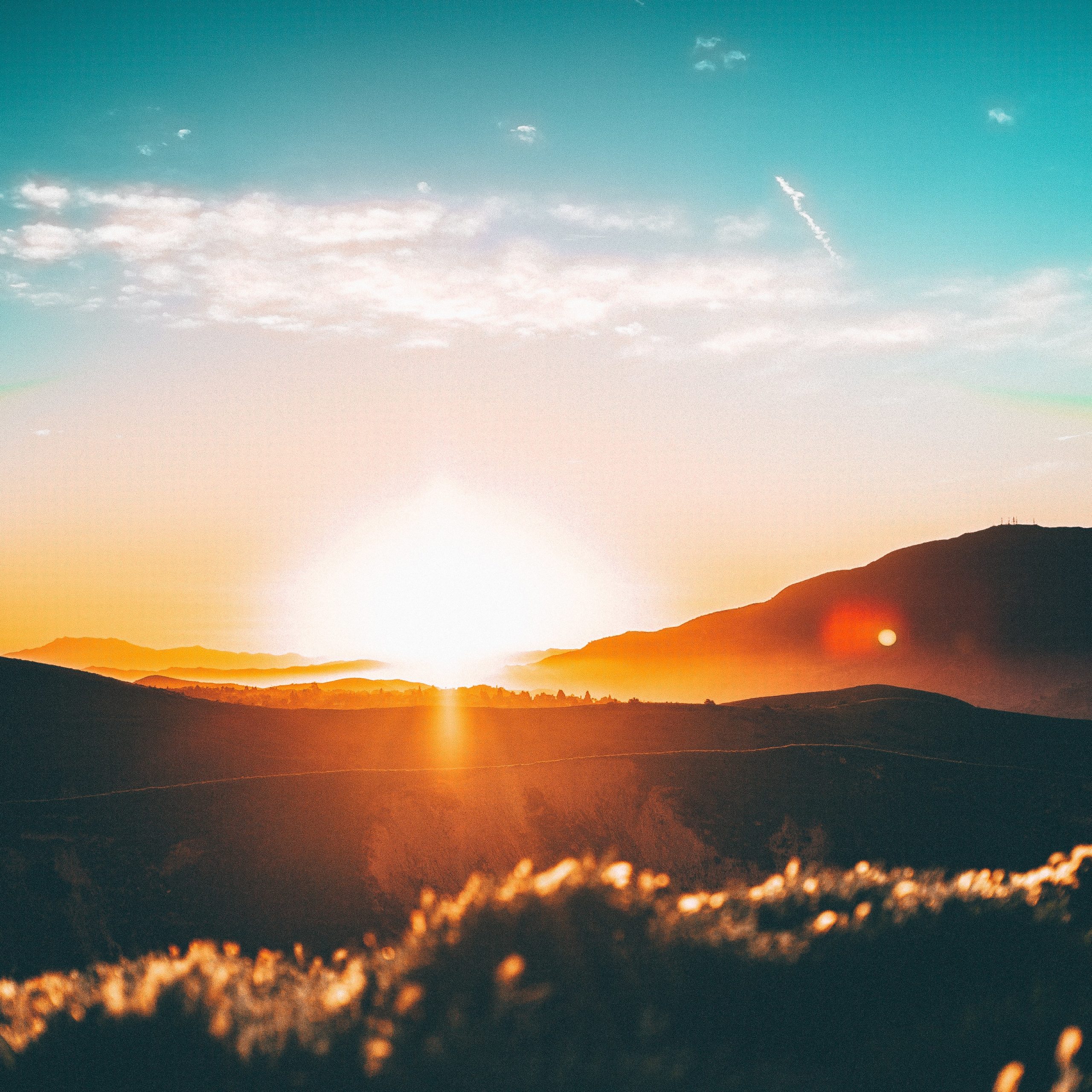 Why Electronics For You Express?